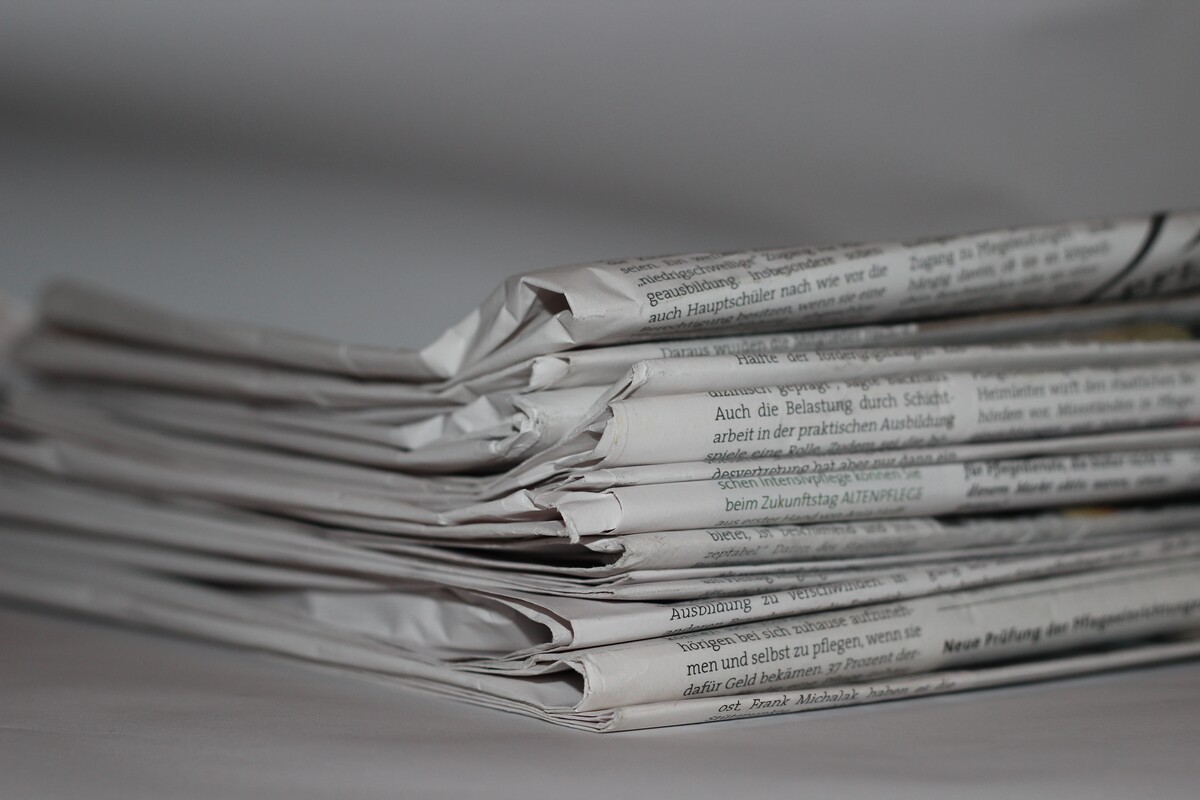 The online journal with in-depth background reports, analyses and commentaries

Journal21 is an association that exists since 2010, consisting of experienced journalists who have worked - or are still working - for the major Swiss and, in some cases, German media houses. They would like to make the knowledge and experience they have acquired over decades of work available to an interested audience. The aim is to offer their readers well-founded background reports, analyses and commentaries. The authors of Journal21, who work for free, therefore have high standards for the quality and presentation of their content.

From the beginning, Journal21 has always relied on Drupal for its web presence and has had good experiences with it. After the initial Drupal 6 solution, they switched to Drupal 7. With this, the portal ran very well for many years.

In the meantime, however, the system was no longer up to date, the call of the management team for a more modern solution with more content freedom became louder - but the possibilities to offer this in Drupal 7 and the current architecture would have been very costly. And also for the readers it became more and more obvious that the solution was no longer optimized for modern devices.

As the end of life date for Drupal 7 was also getting closer (November 2022), the management team decided to upgrade to Drupal 9 as soon as possible.

While evaluating a service provider, Journal21 came across MD Systems. Due to the great experience in the media sector (Le Temps, Südostschweiz etc.), the expert knowledge around Drupal and the solution Primer, which fits very well for their needs, a decision was made for us and the contract for the project was awarded.

The main goal of the project was to replace the old Drupal 7 website and upgrade to Drupal 9 without redesigning everything. Furthermore, the more than 10'000 articles that were created in the last years should not be lost and the old links should continue to work - of course also to maintain the SEO reputation that was built up over the years.

Nevertheless, there were several issues that needed to be adjusted and improved with the new solution.

Members of the management team create several articles on the web portal every day, which have been submitted by the authors. In order to support the participants to be able to put the articles online effectively and without spending a lot of time, the creation of the content should be made as simple as possible. Nevertheless, it should be possible to create exciting, modern content with a few different content elements and thus have fun while working.

Administration of the front page

On the old website, a list of all articles was displayed on the front page, ordered chronologically. Therefore, the newest articles were always on top. In the course of time the need arose to administrate the front page manually and to make certain articles visible in the upper area for a longer period of time. This, however, without a big additional effort for the members of the management team.

With the update it was also intended to take the opportunity to freshen up the look and feel. The important thing was that it should be more modern and fresh, but still retain the DNA of Journal21: calm, clear and unagitated.

journal21.ch: Administration of the frontpage

The content and layout of the journal21.ch front page can be adapted independently by the management team without any programming effort.

Within three months, the relaunch project was successfully implemented in an agile process in close cooperation between our project managers and the Journal21 management team.

In the first phase of the project, Journal21's requirements were compiled in various meetings. Once again, it was helpful that Primer can be used to prototype a website project within a very short time. This made it possible to check immediately during the joint meetings whether the standard functionality of Primer was sufficient for the requirements or whether customer-specific adaptations were still needed.

As in other projects with Primer, it was also very helpful for the management team of Journal21 to be able to see the functionalities directly in the system and not sketched theoretically on a sheet of paper first. The meetings were always very lively and productive and if a requirement was already covered by Primer standard functionality - which often happened - everyone involved was happy to be able to check off another topic. This allowed everyone to focus on the essentials, which saved time, budget and energy.

Some adjustments, such as the interaction between automatic and manually administered lists, could already be implemented in this phase.

After the basic framework of the website was created, the second phase of the project was about to start. Now we had a direct exchange with the designer who has been responsible for Journal21 for years - Janine Fuchs from Grafik2 - to discuss how the management team envisioned the structure of the pages and which design adjustments in Primer could make a big difference with little effort.

After a short time with some discussions of the design proposals between MD Systems, the Journal21 leadership team and Janine Fuchs, the design was finalized and we were able to begin the design implementation. Even in this phase, there was a lively exchange between us at MD Systems and the Journal21 management team, as details were tweaked again and again until everyone was happy with the result.

In parallel, the newsletter design was also revised and optimized for sending newsletters via Mailchimp.

Besides the design implementation, the migration of the old articles was prepared in the background. Test migrations were carried out again and again, the results checked, improvements discussed and then implemented. In the process, effort and return were always weighed up: If a code adjustment for the migration results in several hours of effort, it must also result in saving even more hours of manual adjustments. Logically, if the manual customization is done faster than the code is written, a migration customization makes little sense. And for some pages that were scheduled for content optimization anyway, it was enough to migrate the content without any special automated enhancements.

Due to the large amount of content that was imported for testing purposes during the migration, the new design could also be tested on the old articles. This allowed problems to be identified early on, solutions to be worked out and the subsequent improvements to be verified.

In the final phase, last minor adjustments to the design and functionality were implemented. In addition, the Journal21 management team was trained in the use of the new system and a customer-specific manual was created based on our online standard documentation. With the intuitive content creation system in Primer, members of the leadership team had no trouble finding their way around and creating initial content after a short familiarization period.

After a two-week testing period, it was confirmed that the project was ready for GoLive. A date has been set for the last time articles will be created and published on the old system. On Monday, 25 October at 12:00 noon, the time had come: all relevant data was downloaded from the old website and then migrated to the new one. In the evening, the Journal21 management team was already able to prepare content on the new website. On Tuesday, October 26th at 11:00 a.m. the GoLive took place by changing the DNS entries, so that the new website was accessible under journal21.ch.

The project was a complete success on all levels:

It was confirmed that the many weeks of work that went into Primer resulted in content creation being easy and intuitive. The Journal21 management team is excited about the possibilities to create attractive and varied articles. Nevertheless, the system has remained clear, so that no more time needs to be invested in content creation.

The administration of the front page has also brought the hoped-for effects. The interaction between manual and automatic lists works ideally.

There are sections in which the articles can be referenced manually (in the screenshot the red) and thus remain visible for several days. In addition, there are automatic lists of articles (green), which are sorted by date, but ensure that the manually referenced articles are not repeated. In addition, there are individual static contents on the front page (yellow), which refer to contents characteristic for Journal21, as well as a list of supporters of the association.

The individual sections can also be adapted or extended independently by the management team if necessary, for example by displaying more articles or choosing a different layout (three columns instead of two or vice versa).

All in all, Journal21 now has a homepage that looks different every day and allows the management team to intervene manually at various points and make a big difference within a short time and with just a few clicks.

The new, modern design with numerous images - many more than before - which nevertheless retains the DNA of Journal21, naturally also contributes a lot to the fact that the content comes across as more exciting and fresh than on the old version.

Since the GoLive also went successfully without any major incidents, we at MD Systems can speak of an all-around successful project. The three months of dedicated and productive exchange were a lot of fun and we are very happy about the great result, the many positive reactions and the future cooperation with the Journal21 management team.