Our clients help us give back to the community

Since MD Systems started to work with Drupal, almost 15 years ago, the company has had at heart to give back to the community and share its expertise to open discussions and improve the Drupal framework.

Over the years, we have taken part in the development of central building blocks of Drupal such as the Media initiative, the Translation Management ecosystem, or the Paragraphs content creation framework.
We have been heavily involved in the Drupal 7 Media initiative before it became part of Core in Drupal 8.

We also have ported to Drupal 8 a number of modules, which for some of them implied a complete change of how the module is designed, given the large architectural changes between Drupal 7 and Drupal 8.

This work allowed us to develop the NP8 distribution for the Swiss media publishers. Thanks to their partial funding support, we could release the distribution and the compatible modules early in the Drupal 8 lifecycle.

More recently, we ported many of these modules to Drupal 9, and are already in the process of porting them to Drupal 10 which is planned for next year.

Clients and partners are essential to Open Source development

We have invested thousands of work hours in Open Source, however we have not been able to give it the exposure that we feel it deserves.
In addition, some Open Source work has been directly funded by partners and customers, and this involvement is also lacking the representation it merits.

During those years, we have found that our clients and partners who contribute to open source work usually fall into 2 categories:

However, many modules that we rely on are rather hidden and lack visibility. For example, the widespread Token module, that we maintain, is a dependency of the Pathauto module and many others.

We have created the subdomain opensource.md-systems.ch where we showcase our clients’ and partners’ involvement in Open Source. There, we are listing the contributions on Open Source work that we, our partners and our clients have financed.
The goal is to shine light on these success stories to replicate them and ultimately support sustainability and scaling of Open Source work.

We hope to inspire others to showcase the impact of their clients on the Open Source community.

With this platform, we also aim to provide more visibility to the many less noticeable modules on which many websites depend such as Token, Pathauto or Redirect.

We will also use this platform to provide more documentation for the modules that we maintain and which are lacking documentation currently.

Accessibility at the IT Procurement Conference 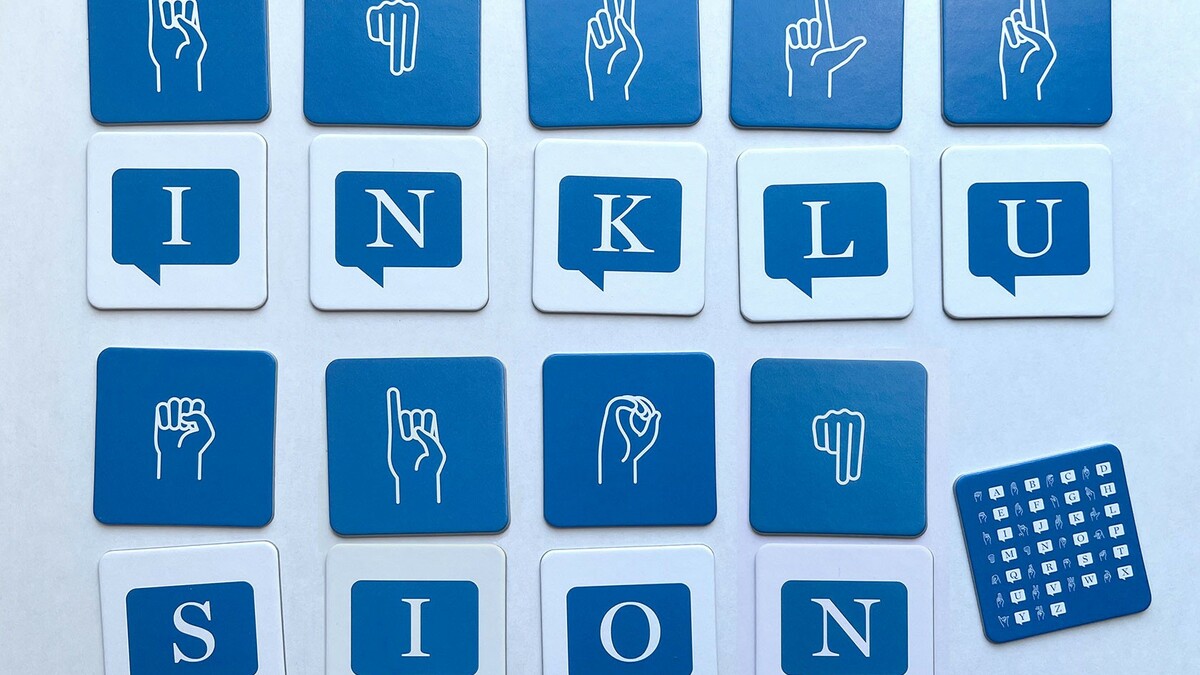 Miro Dietiker and Gabriele Fackler present the results of their comprehensive research on e-inclusion at the IT Procurement Conference. E-inclusion pays off several times over. 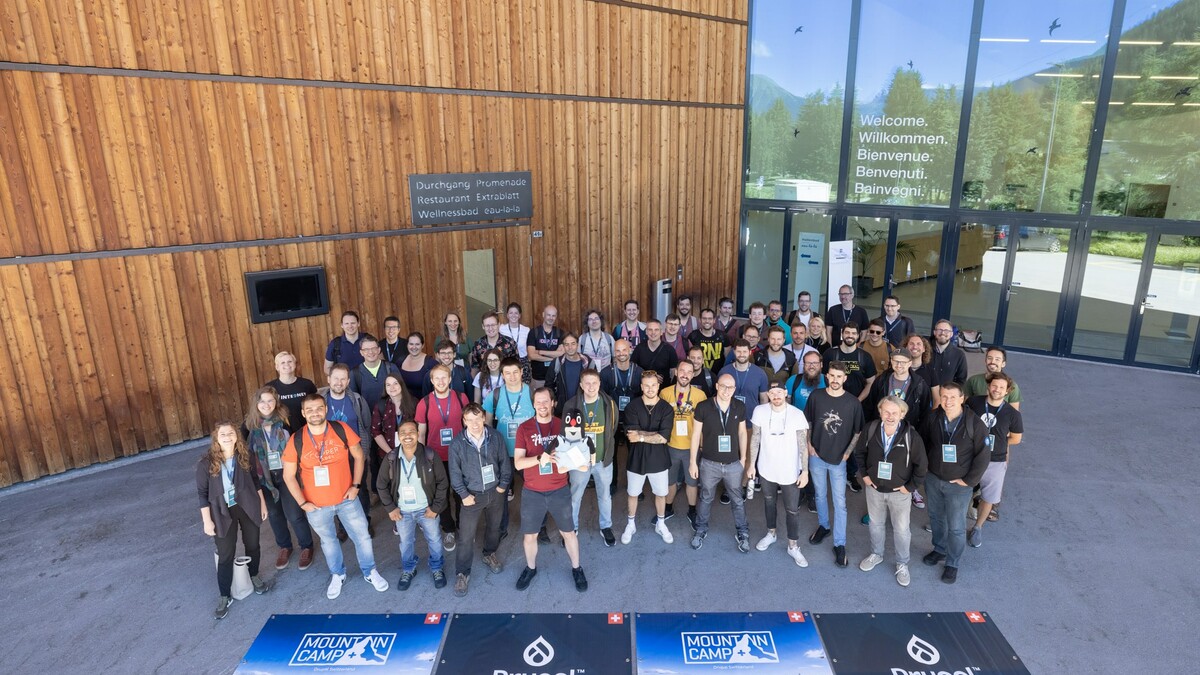