Under the leadership of Somedia Publishing project manager Tom Schneider, development of the new version of Graubünden's largest news portal began as early as the end of 2016. Right at the beginning, MD Systems was brought in with Sascha Grossenbacher as technical lead for the implementation.

Like the previous version, suedostschweiz.ch is based on NP8. Since the release of the last version (in 2015) NP8 has experienced numerous improvements and extensions. Thus it contained much more functionality this time.

For the first time, MD Systems dealt intensively with Drupal Commerce 2.x for the implementation of the subscription shop of suedostschweiz.ch, for example. In addition to the integration of Paragraphs, SDA videos, Elvis DAM, and improved regionalization, there were numerous other minor and major issues and tasks which MD Systems resolved. Since we gained unique expert know-how with Drupal 8 news portals in the past years, we could ideally support Somedia in various implementation tasks.

The design was created and implemented by Somedia. The old, separate mobile site could thus be completely replaced. Furthermore the development of the new app was thereby simplified. All these factors lead to improvements in the performance of the website and make all the features of the website accessible on mobile. 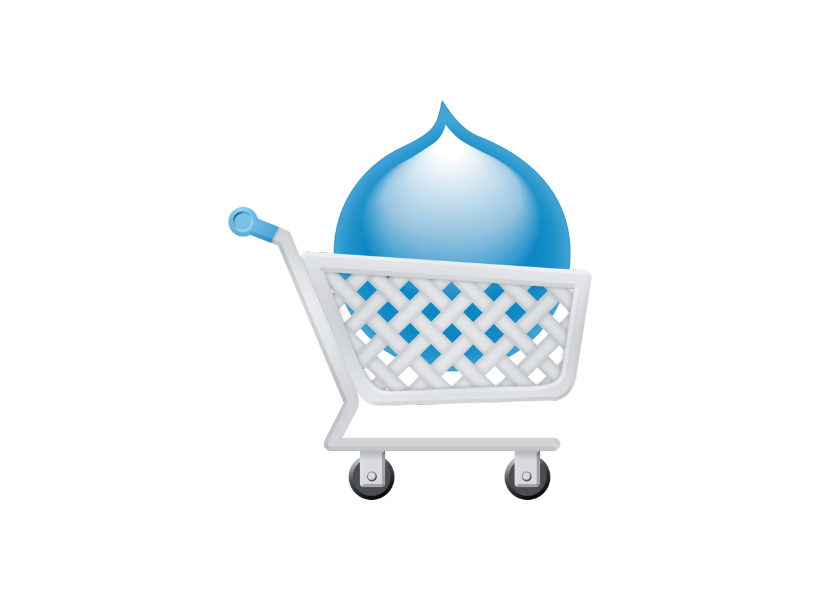 Commerce 2.x has a lot of changes in comparison to Commerce 1x. In this blogpost, we write about how those changes affected us in our project and what we did to resolve certain problems that showed up as we used Commerce 2.x for a newspaper subscription shop. 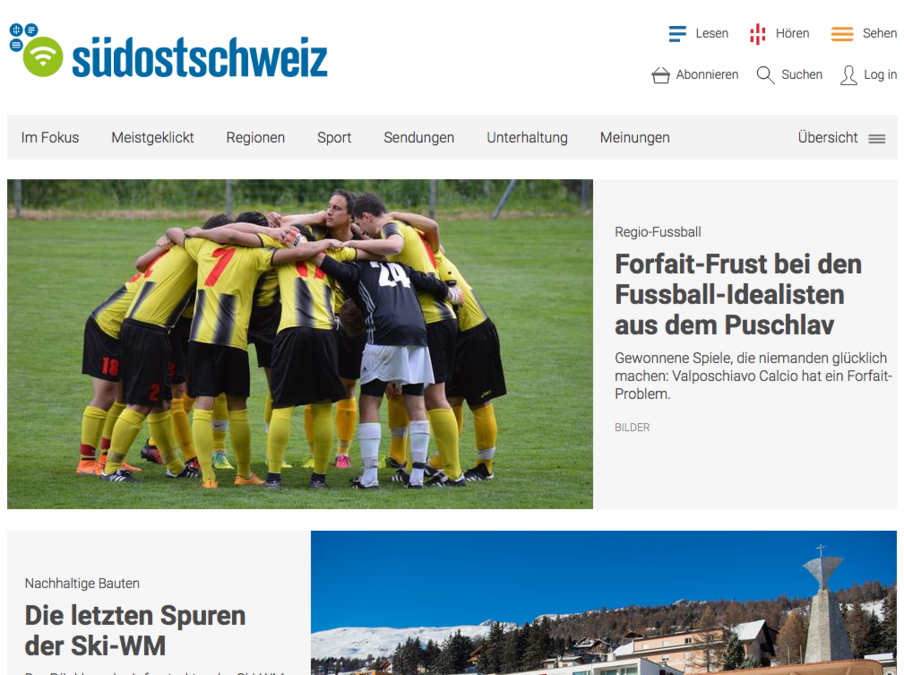 On May 2, the latest version of the news portal suedostschweiz.ch was published. In close collaboration with the developer team of Somedia Publishing, MD Systems has contributed to a successful relaunch. Südostschweiz.ch not only appears in a revised full-responsive design, but has also received some new features.