We have been at DrupalCon Nashville

The largest DrupalCon yet took place from April 9 to April 13 in the city of music - Nashville, Tennessee. Thanks to their contributions and MD System’s Open Source contributing strategy, two of our members, Miloš and John, received a DrupalAssocation grant and represented our company at the conference. As the most important Drupal community event, DrupalCon has had much to offer.

Traditionally, Tuesday featured a DriesNote. The Drupal project founder, Dries Buytaert, talked about new Drupal 8.5 features which include easier Media management, simplified site-building, and other features. Also, Dries presented current improvements on the API-First initiative. According to his keynote speech, Drupal is getting many interesting features such as Drag&Drop layout and page building, JavaScript-based administration interface, improved web services with JSON API and many others. 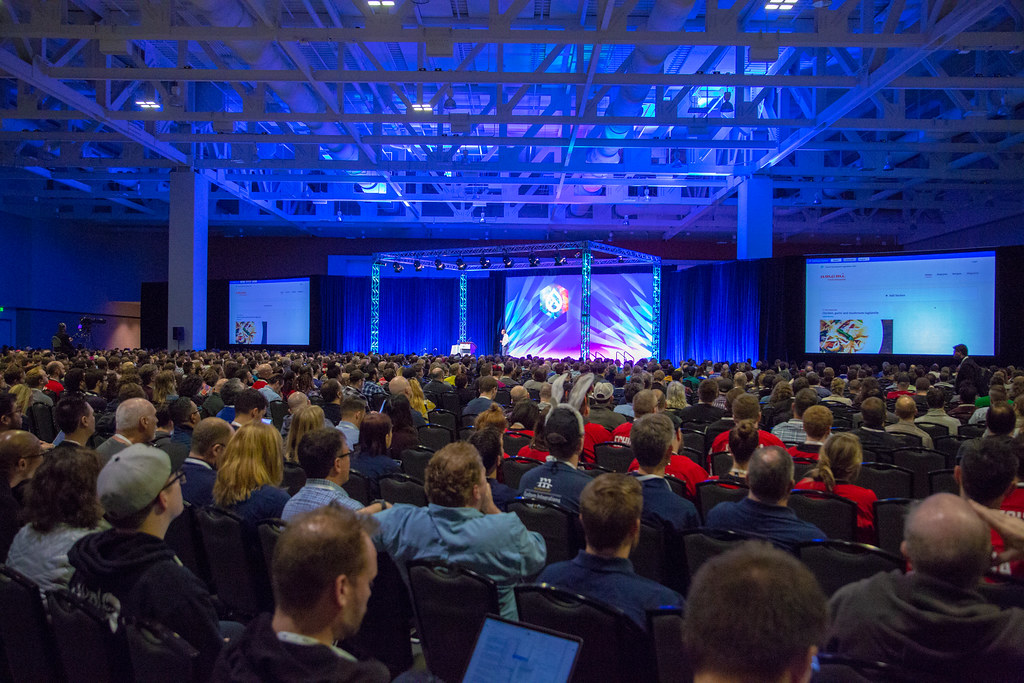 Wednesday and Thursday were fully filled with the sessions and BoFs (Birds of a Feather). A record high number of submitted sessions guaranteed there is going to be enough choice for everybody. Wednesday featured an inspirational keynote by Steve Francia, where he talked about the role Drupal has played in his career. Steve was leading some of the largest open source projects (MongoDB, Go, Docker) and shared thoughts on open source patterns within Drupal.

On Thursday, Miloš and John took part in #DrupalChanges movement where they described how Drupal enriched their careers. DrupalChanges has been introduced by Drupalistas from ADCI solutions as a way to collect stories from people all over the world on how Drupal changed their lives. We talked about our first steps with Drupal, community contribution and engagement as well as about ways to stay connected with the community. We were happy to participate in such movement. 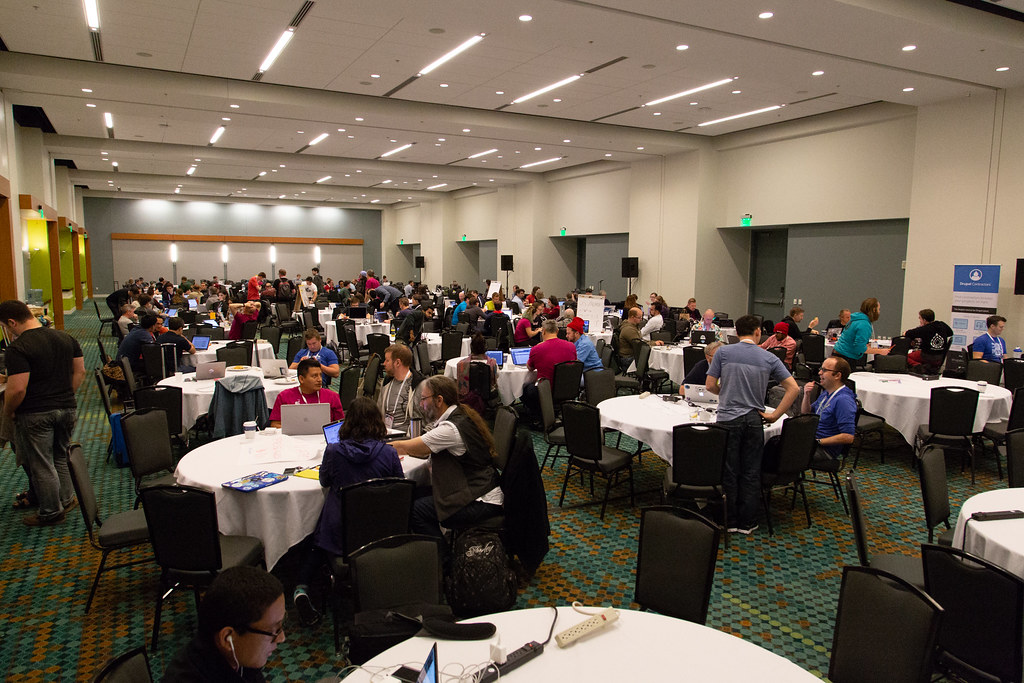 At DrupalCon, we spent our time to engage in conversations with people from all over the world, talk about a variety of topics and discuss things we are passionate about including Paragraphs and Translation Management Tool (TMGMT). Some of these conversations resulted in submitted patches during the contribution day on Friday.

As Nashville is famously known as a music city, it is worth to mention that we have enjoyed the after-con life as well. As a matter of fact, country music has its origins in this city and it is not hard to guess that choosing Nashville as a DrupalCon place was a great choice. Next year, DrupalCon US goes to the northwest, to Seattle, Washington. 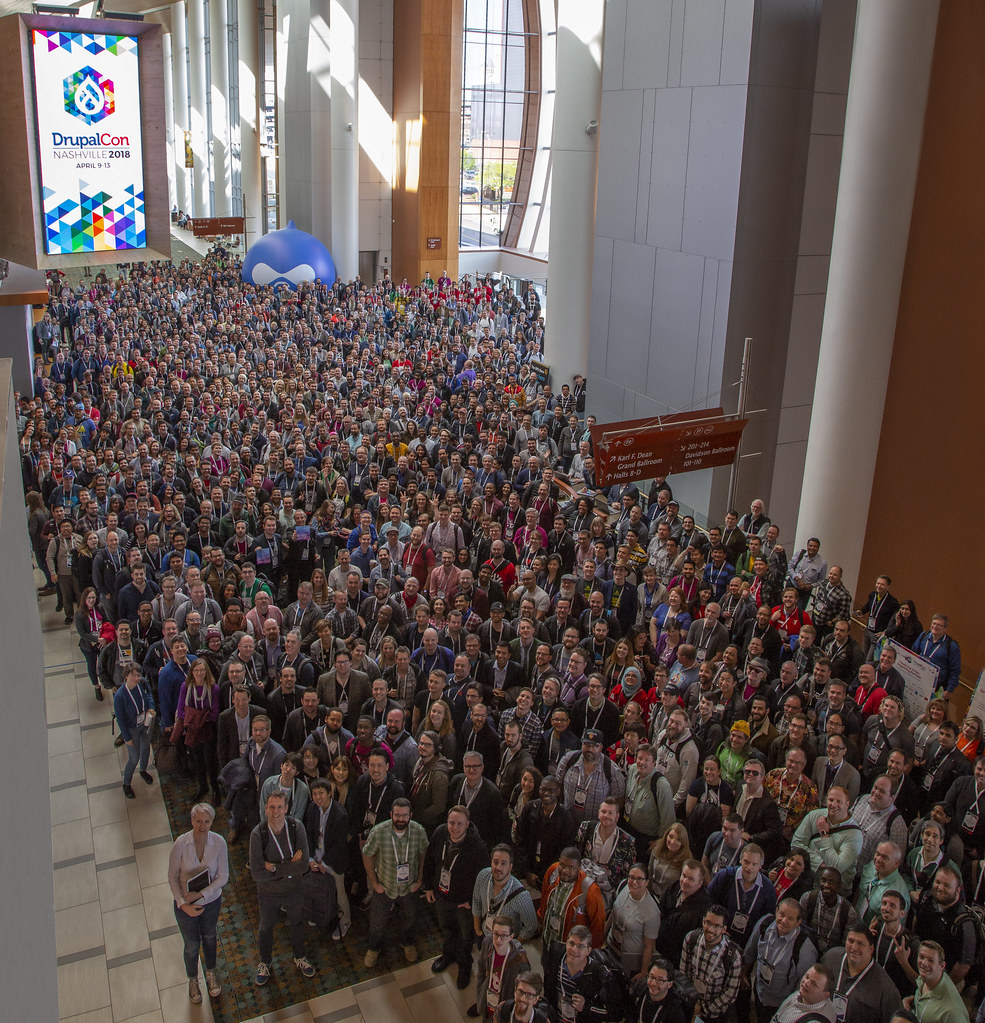 Prior to that, we will most likely be heading to European Drupal events, Drupal Developer Days in Lisbon, Portugal and Europe’s largest event in 2018 - DrupalEurope in Darmstadt, Germany. We hope to see you there!

Thanks to Susanne Coates for providing many photos from the DrupalCon!